Stromboli, Dolce and Gabbana sell the villa over the sea

Home . Stromboli, Dolce and Gabbana sell the villa over the sea 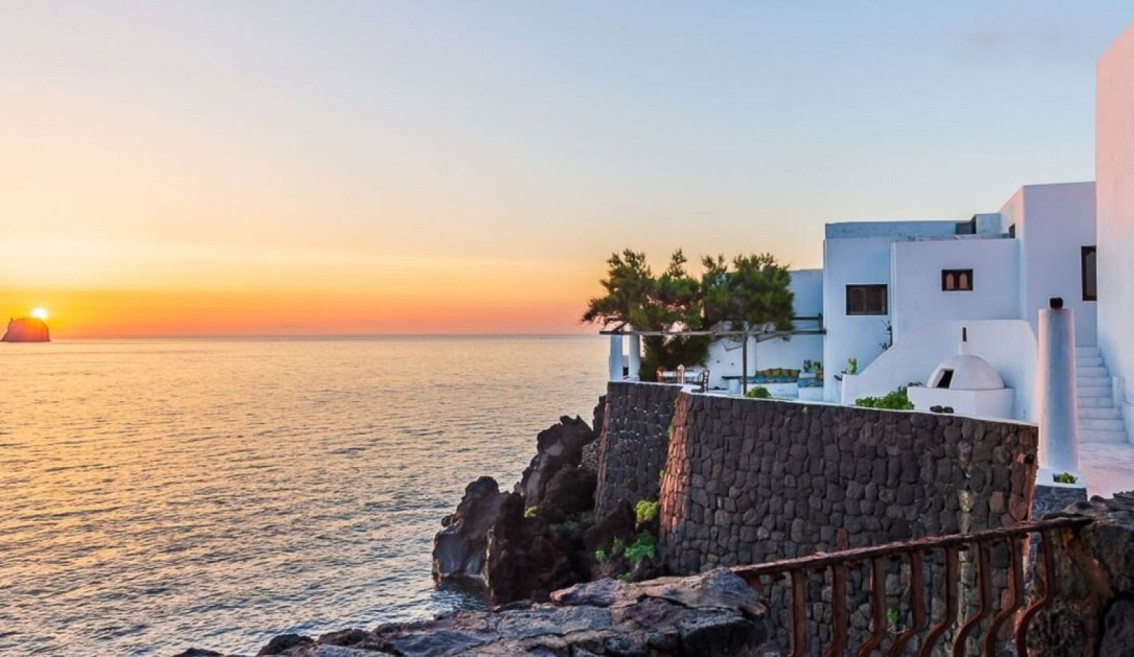 Stromboli, Dolce and Gabbana sell the villa over the sea


Domenico Dolce and Stefano Gabbana sell their villa in Stromboli, one of the most beautiful islands of the Sicilian archipelago of the Aeolian Islands. The newspaper la Repubblica is the source of the news. "The property enjoys a unique position on the sea, with a breathtaking view of both the islet of Strombolicchio and the volcano called by the inhabitants Iddu ("He", ed) known throughout the world for its "Sciara di fuoco" that illuminates the starry nights.

Reserved price and unique furnishings
The price is of course reserved, but the owners make available to the curious a rich photo gallery and a detailed description of the "home", located in "position of absolute tranquility". The two of them explain that it was born "from the fusion of three houses typical of the Aeolian Islands and follows the course of the coast jagged with volcanic rocks"; surrounded by lush terraces and gardens, with plants typical of the Mediterranean maquis, it allows you to live in direct contact with the nature of the island". Reachable, it is specified, "by helicopter, as well as by boat.
The size is not exaggerated: a little more than 500 square meters, of which "235 of interiors with seven suites, each of a different color, and 300 of green. Dolce and Gabbana have obviously restructured it in their style, "with the same passion they put into designing their clothes: in the magnificent furnishings, unique pieces and fabrics of the maison combine with local craftsmanship (from hand-painted majolica to lace curtains), creating the unique Dolce&Gabbana lifestyle".

Parties with Naomi Campbell and Madonna
Right here, Dolce and Gabbana, lovers of Sicily from whom they often draw inspiration for their collections, have spent many summers since the nineties, organizing memorable parties and hosting stars like Madonna and Naomi Campbell. And again in Stromboli, in 2014, two big names in cinema, Oscar-winning Paolo Sorrentino and Paolo Virzì, shot a commercial with actor Colin Farrell for a perfume from the famous fashion house.

The fiery love between Ingrid Bergman and Rossellini
What made Stromboli's beauty known to the world was the love between the Hollywood star Ingrid Bergman and Roberto Rossellini, who in the summer of 1949 shot the masterpiece "Stromboli: Land of God" on the island. It all began a year earlier when the famous actress wrote a short letter to the director, whose films she knew but had never met. The letter, which arrived on Rossellini's birthday on May 7, 1948, burned his mind, marking the end of his relationship with Anna Magnani.