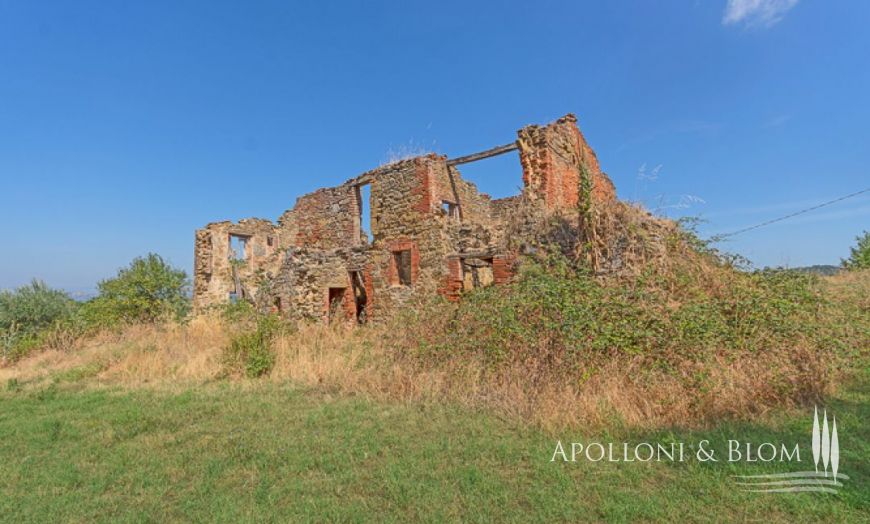 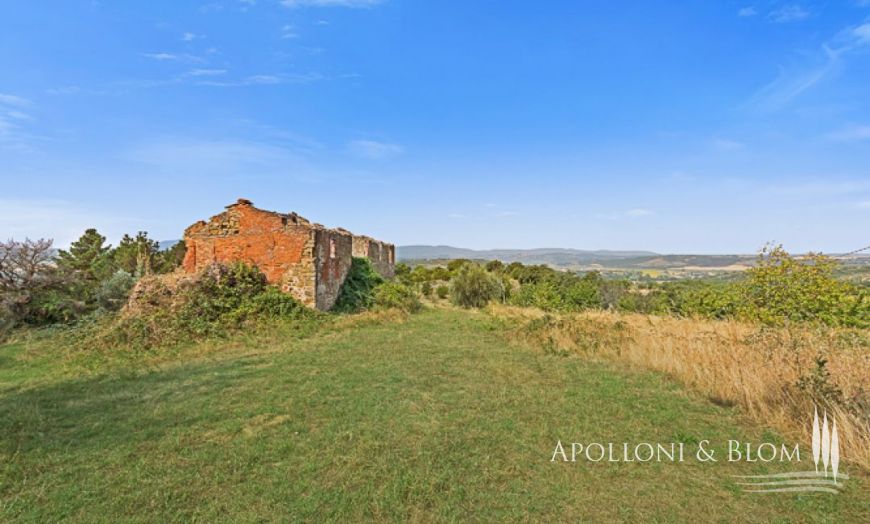 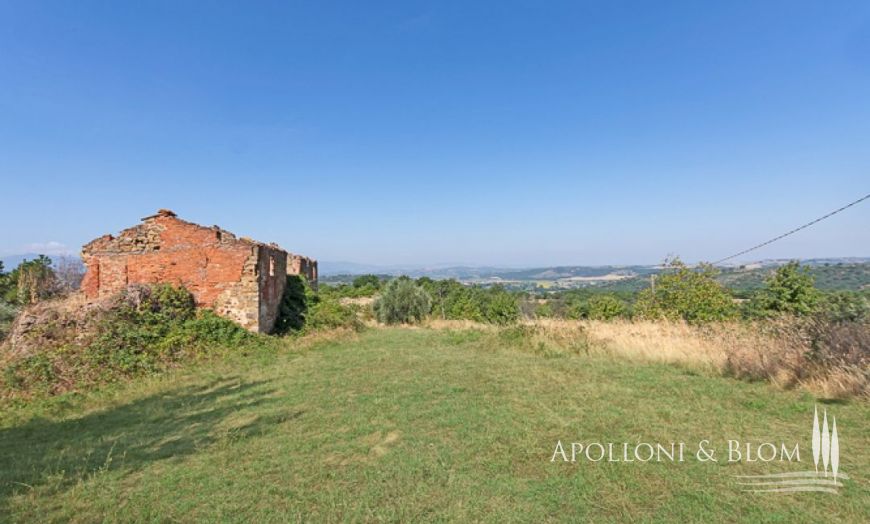 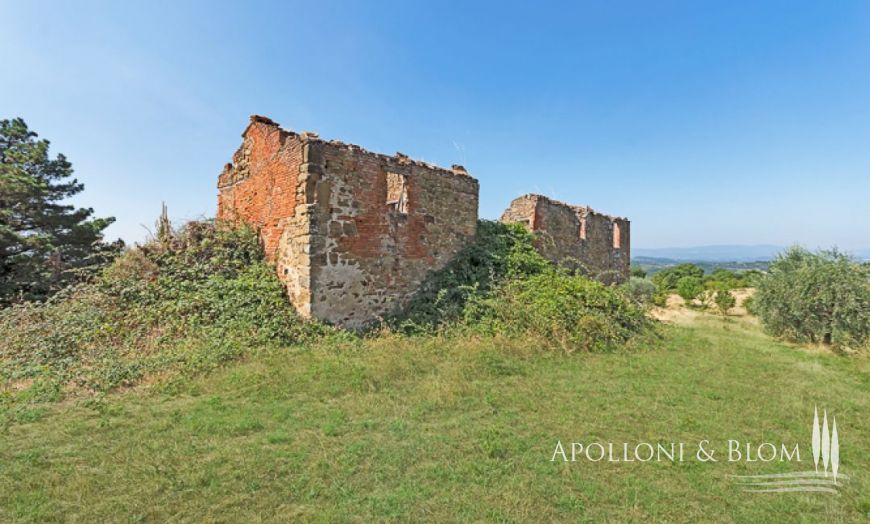 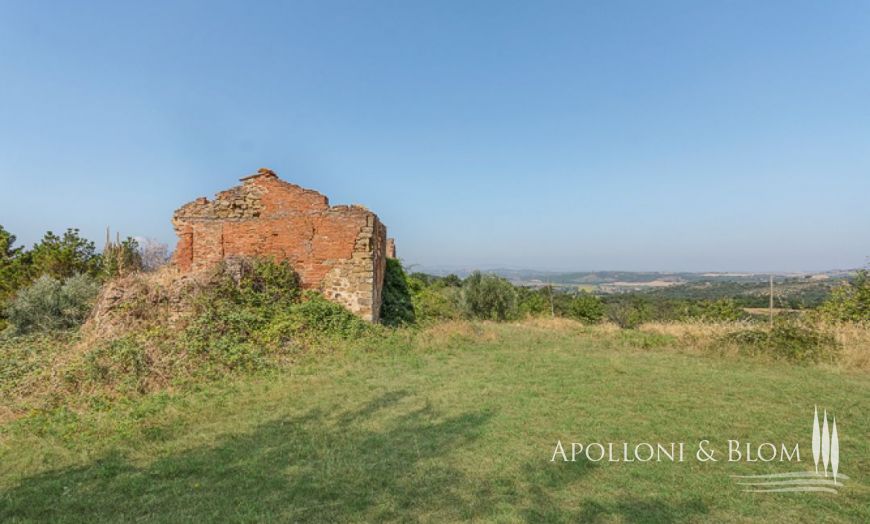 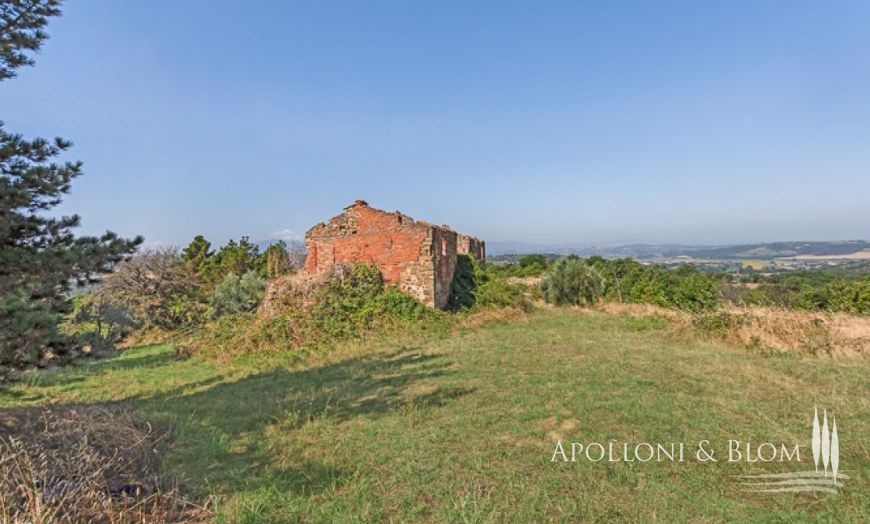 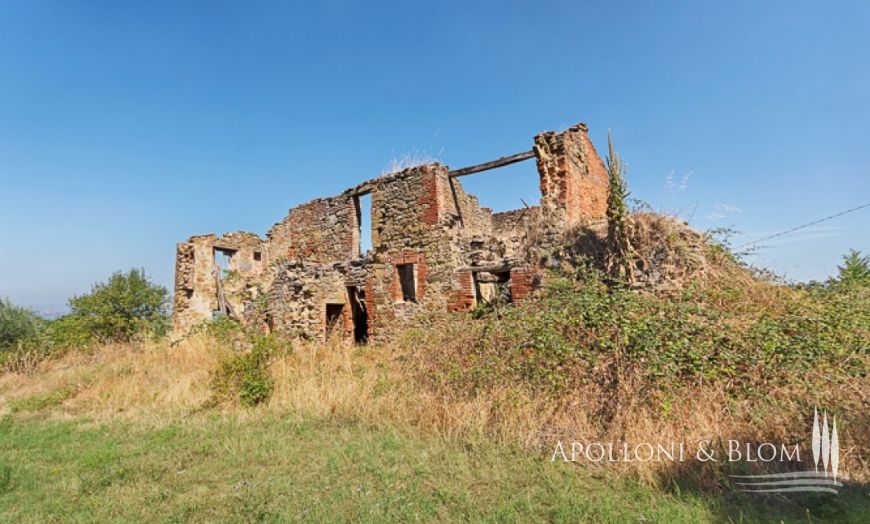 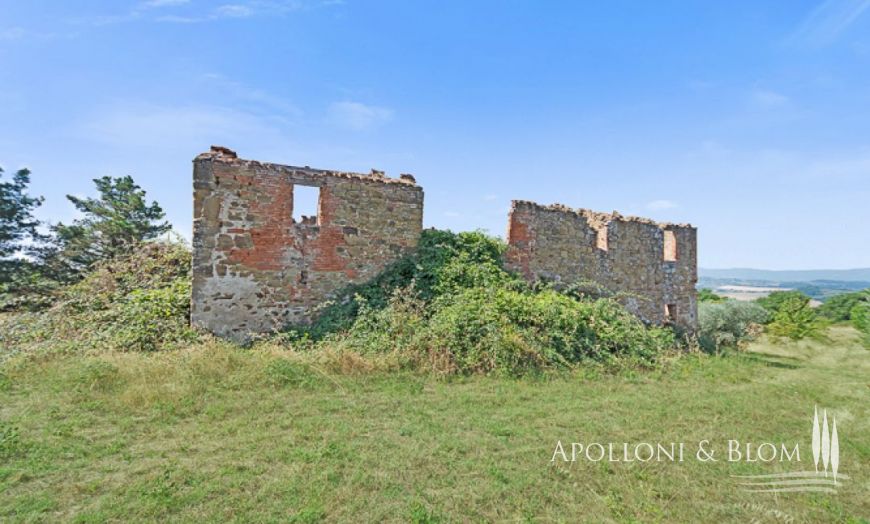 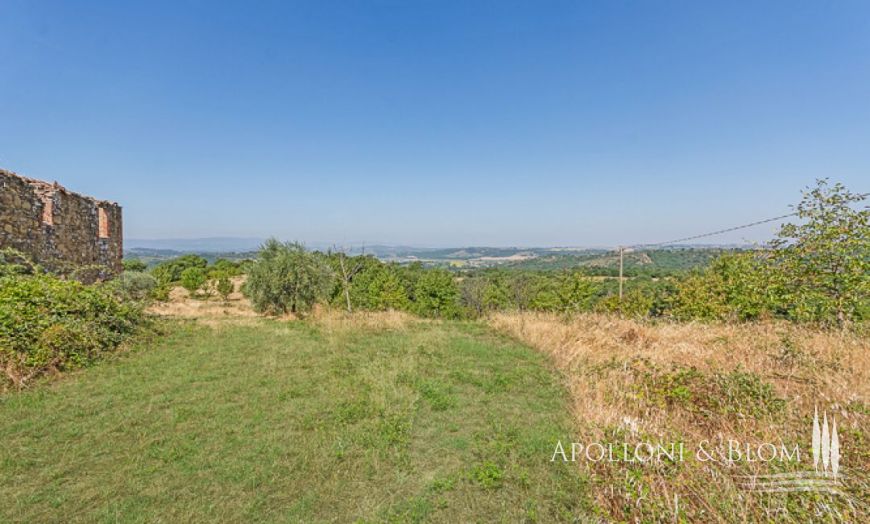 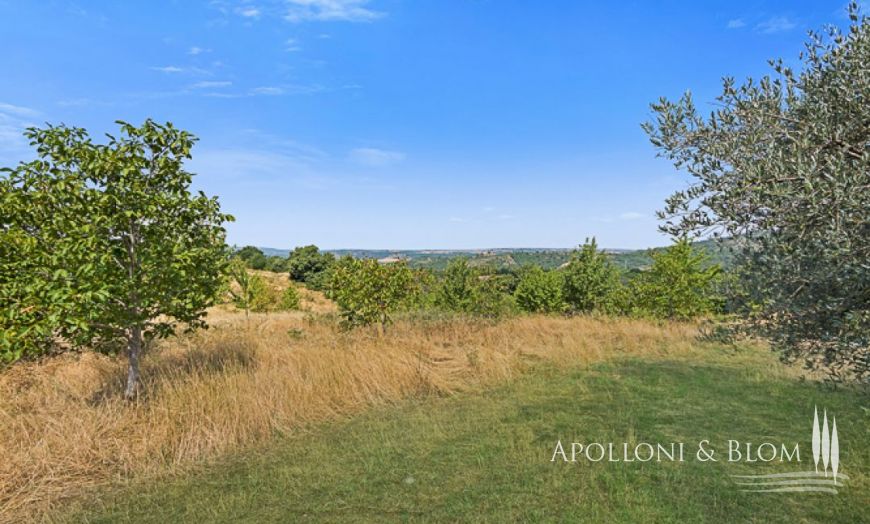 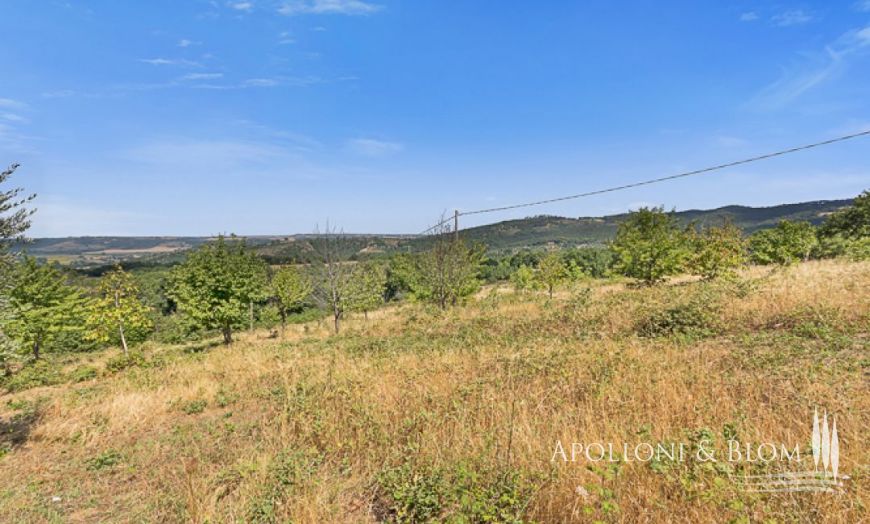 Agricultural land with farms to be restored, near the famous village of Città della Pieve in Umbria. The total volume to be recovered is 470 square meters. In 1999 on arable land, a plant of arboriculture was made from wood with planting of cherry and walnut trees with obtaining regional contributions. The property lends itself to being transformed into a farmhouse, not only for the extension of the land owned, but also for its strategic position; on the border between Umbria and Tuscany, near Lake Trasimeno and many art cities, easily reachable from the A1 motorway which is only 26 km away and the Chiusi train station 12 km away.

Type: Farms to be recovered with 57 hectares of land; Approximately 470 square meters.

Conditions: Must be renovated.

Layout: To be defined according to the intended use and to your needs.

Utilities:
To be connected.

Energy Efficiency Rating: To be defined.